As an artist, it’s important to let your early work stand on its own. If you grow as artist at all, you’ll find that stuff you did a decade ago doesn’t live up to your current standards. That’s OK. Hell, it’s a good thing. On the other hand, I’m “remastering” my comix here, and this one was kinda bad.

I had an excuse for re-doing the lettering on this: I’d originally done it with Adobe Illustrator, and it would be more handy to have it in Clip Studio Paint, like most of the rest of the Tales. Plus, I’d done a pretty amateurish job of it. So was the inking. I’ve never been a great inker, and I hadn’t figured out how to do it well yet when I first inked Zlatan’s pencils for this. So… I re-did much of it. 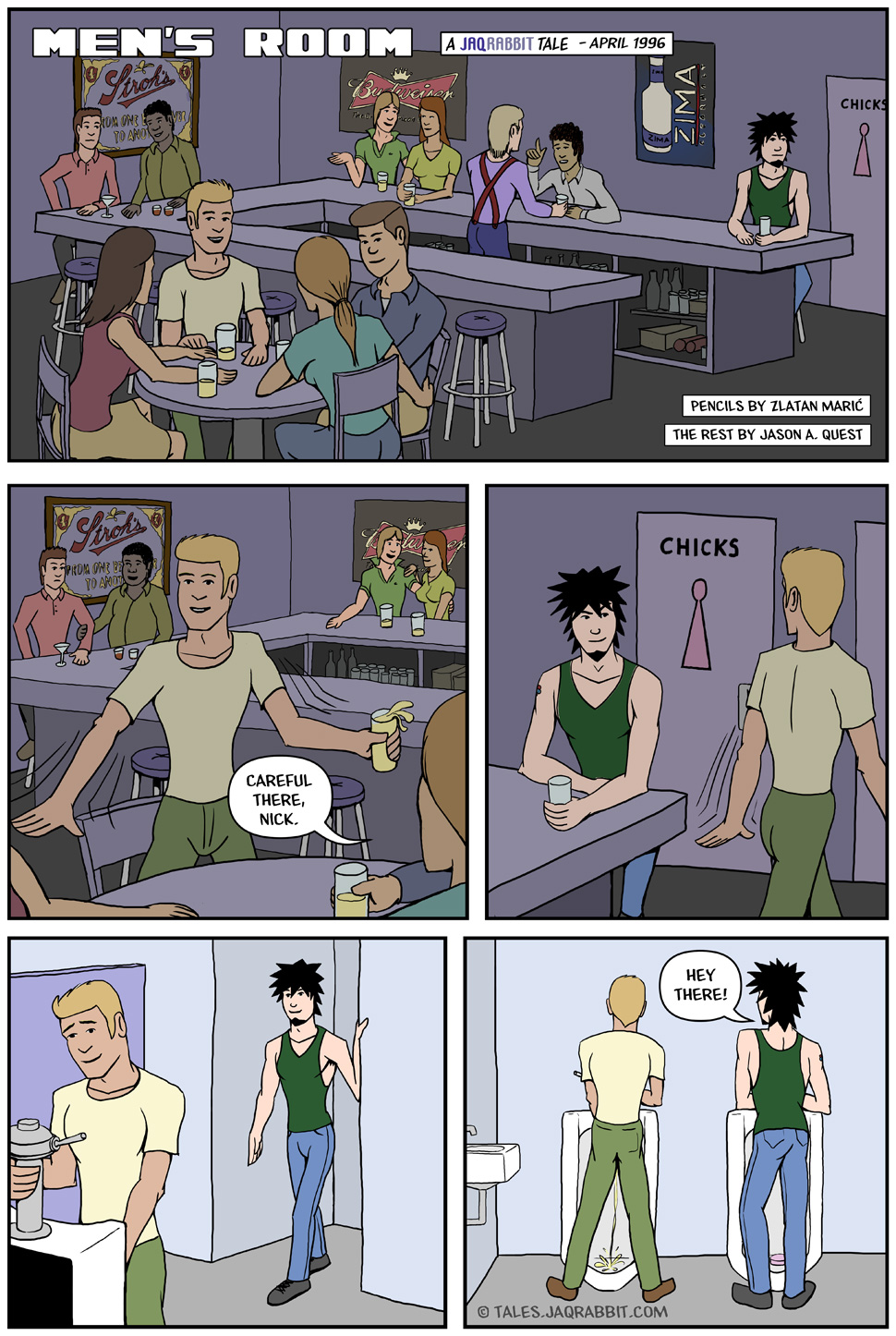 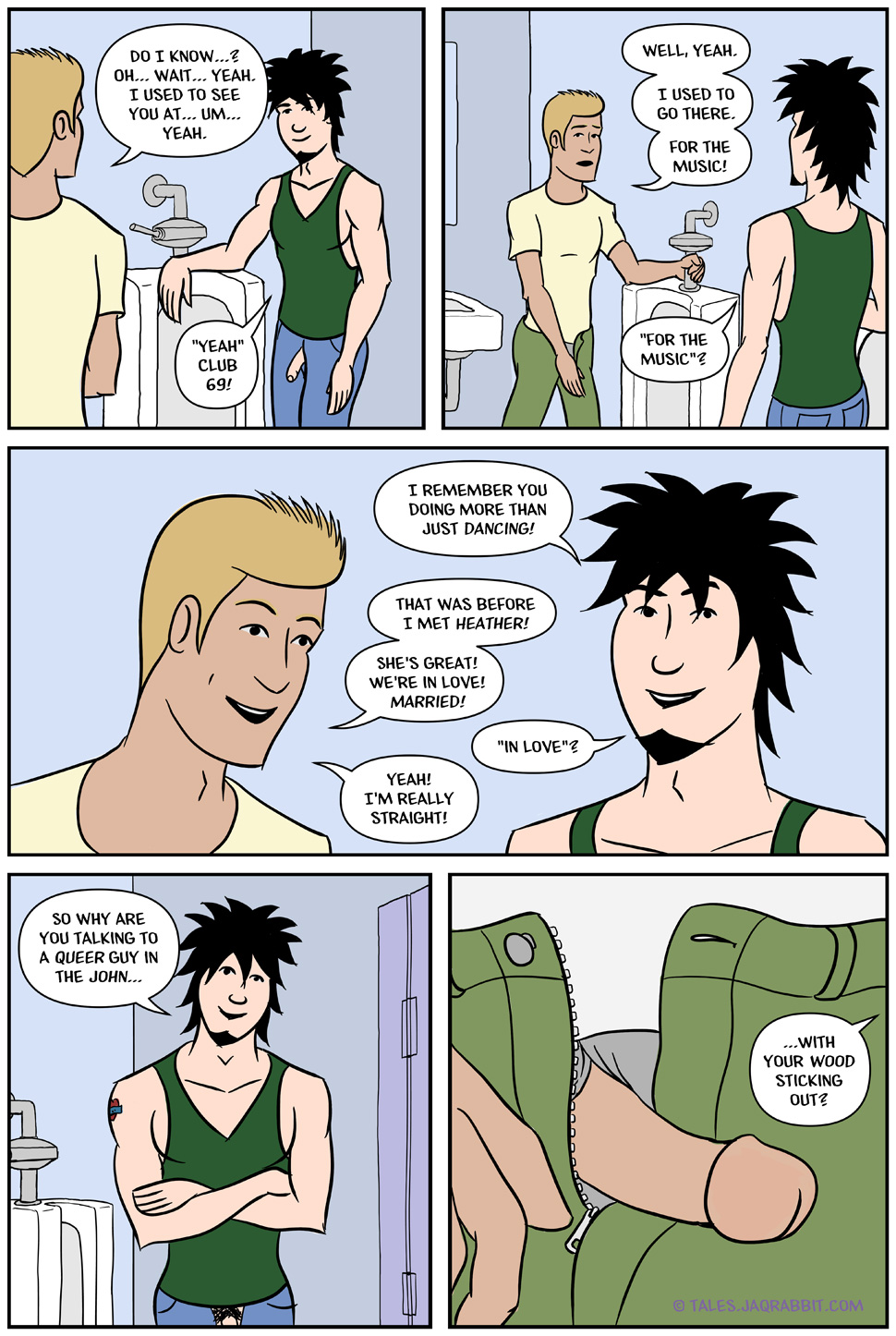 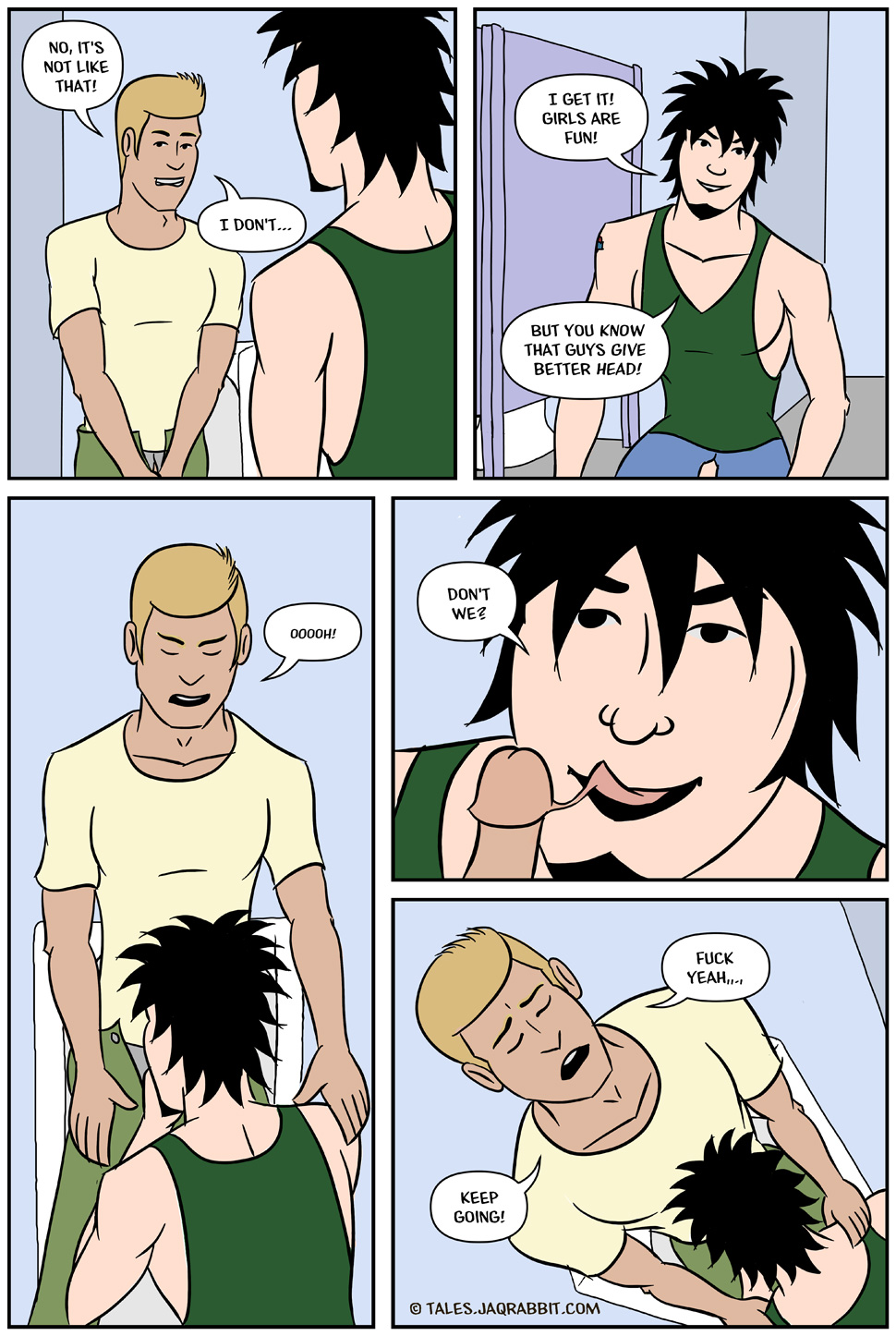 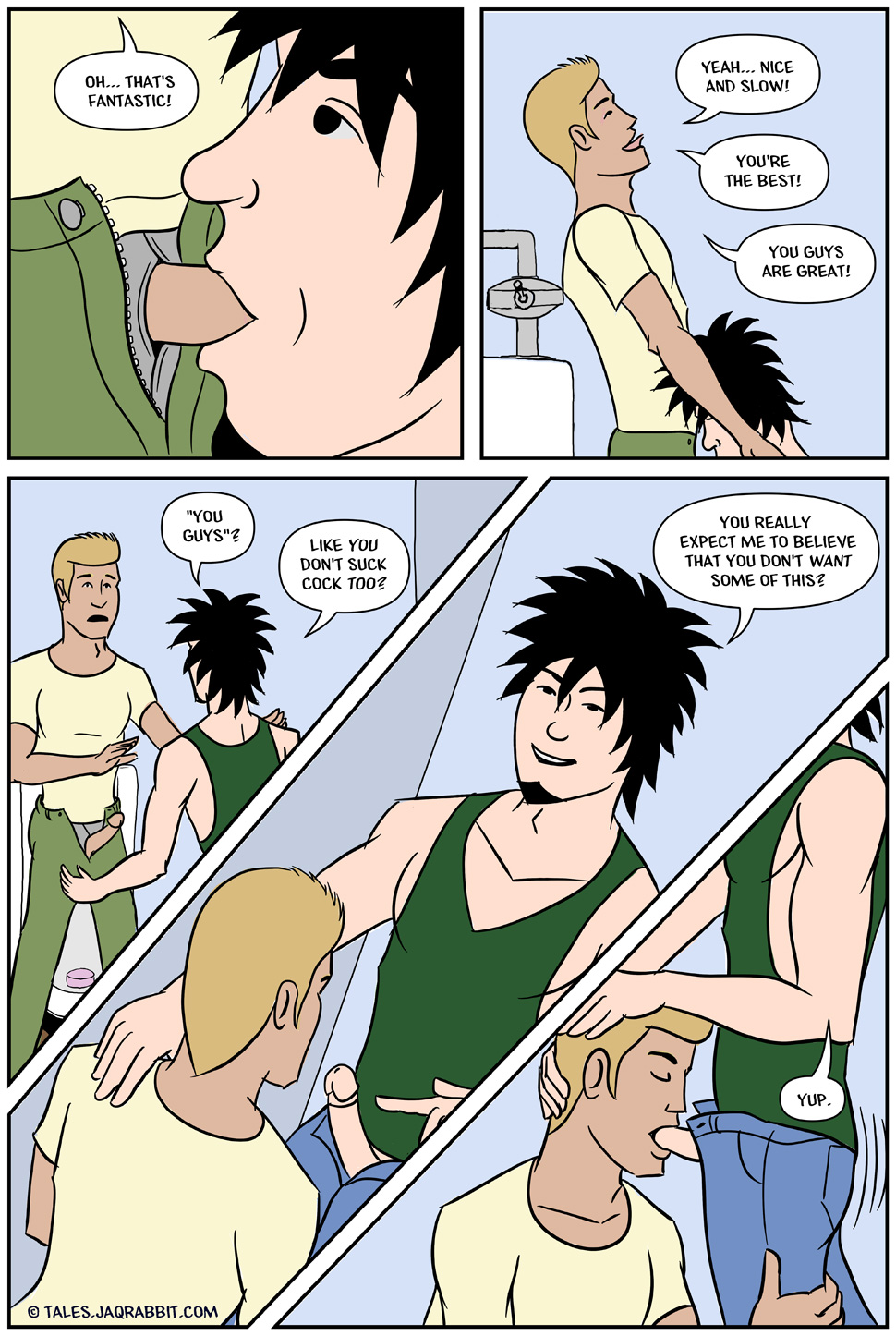 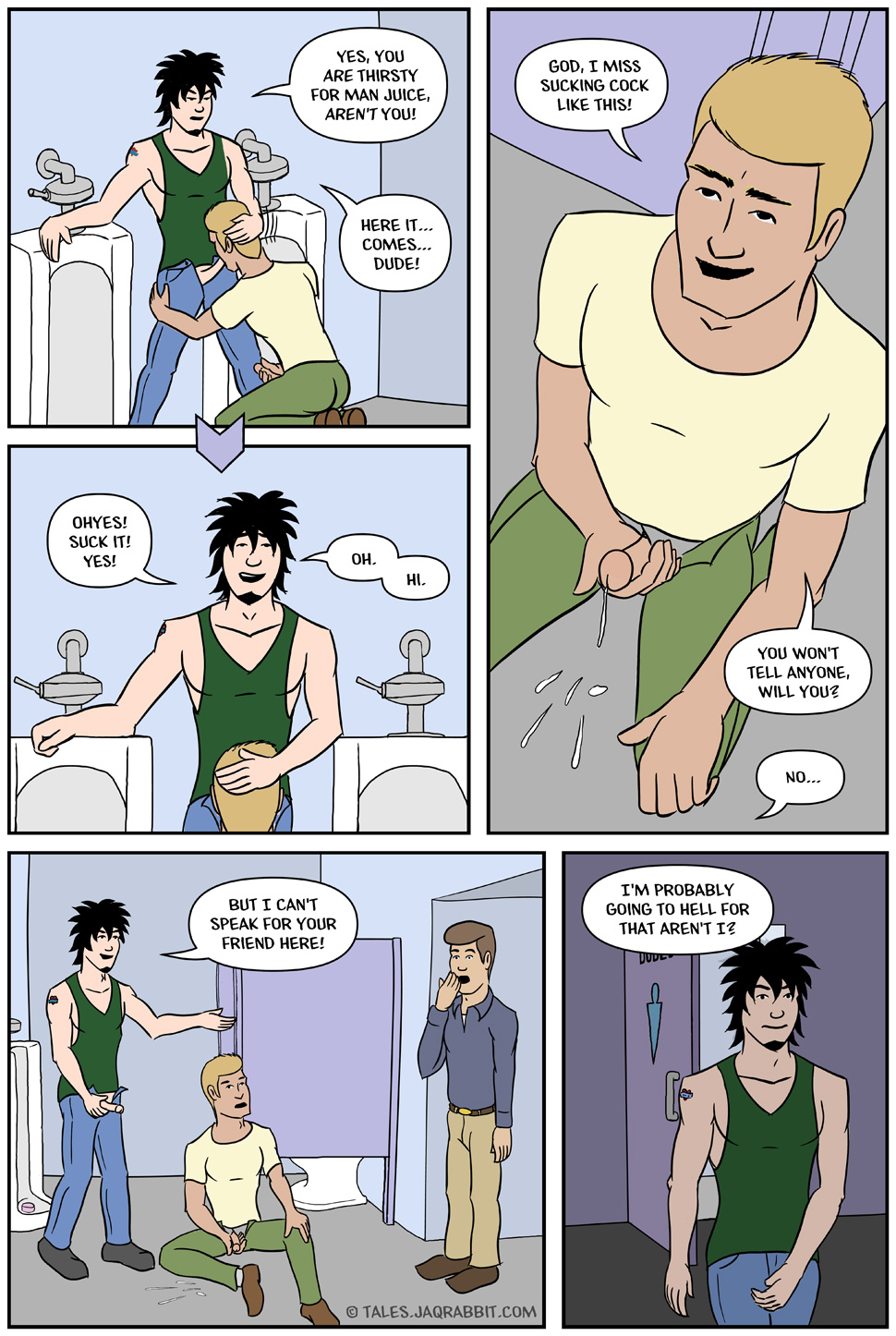