This Tale was drawn pretty early in the the development of the project… so early that I had to letter it in Illustrator, because Manga Studio (the earlier version of Clip Studio Paint) still had shitty lettering tools. So, for remastering it at a larger size, I had two choices: re-open the files with Illustrator, or re-do the lettering in CSP. The thing about Illustrator is that it’s obsolete software… at least as far as I’m concerned. The version I have is old, and doesn’t run on recent versions of MacOS. I still have a copy installed on an old computer, but I’m trying to put Illustrator behind me entirely, so I decided to redo it with CSP instead. Especially since I did a kinda amateurish job of lettering before, and would’ve spent a lot of time fixing it anyway. And while I was at it, I touched up the art a little, because some of it made me cringe.

As last week’s comic indicated, we’re now safely in the 18+ range now. Some people aren’t comfortable with art that depicts people under 18 in sexual contexts, and some countries laws aren’t either. But from here on out, that’s no longer an issue, and the stories will reflect that. Such as…. 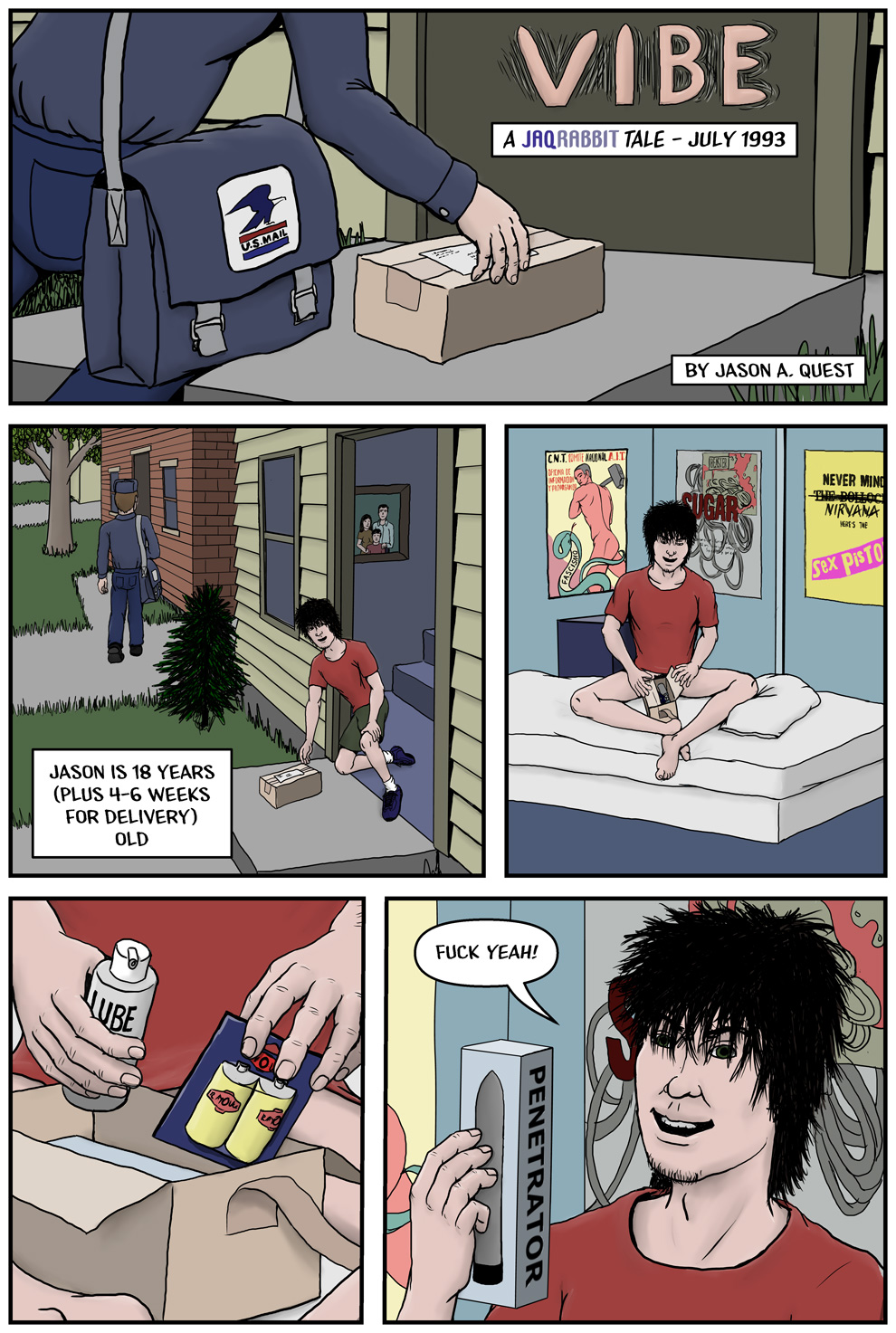 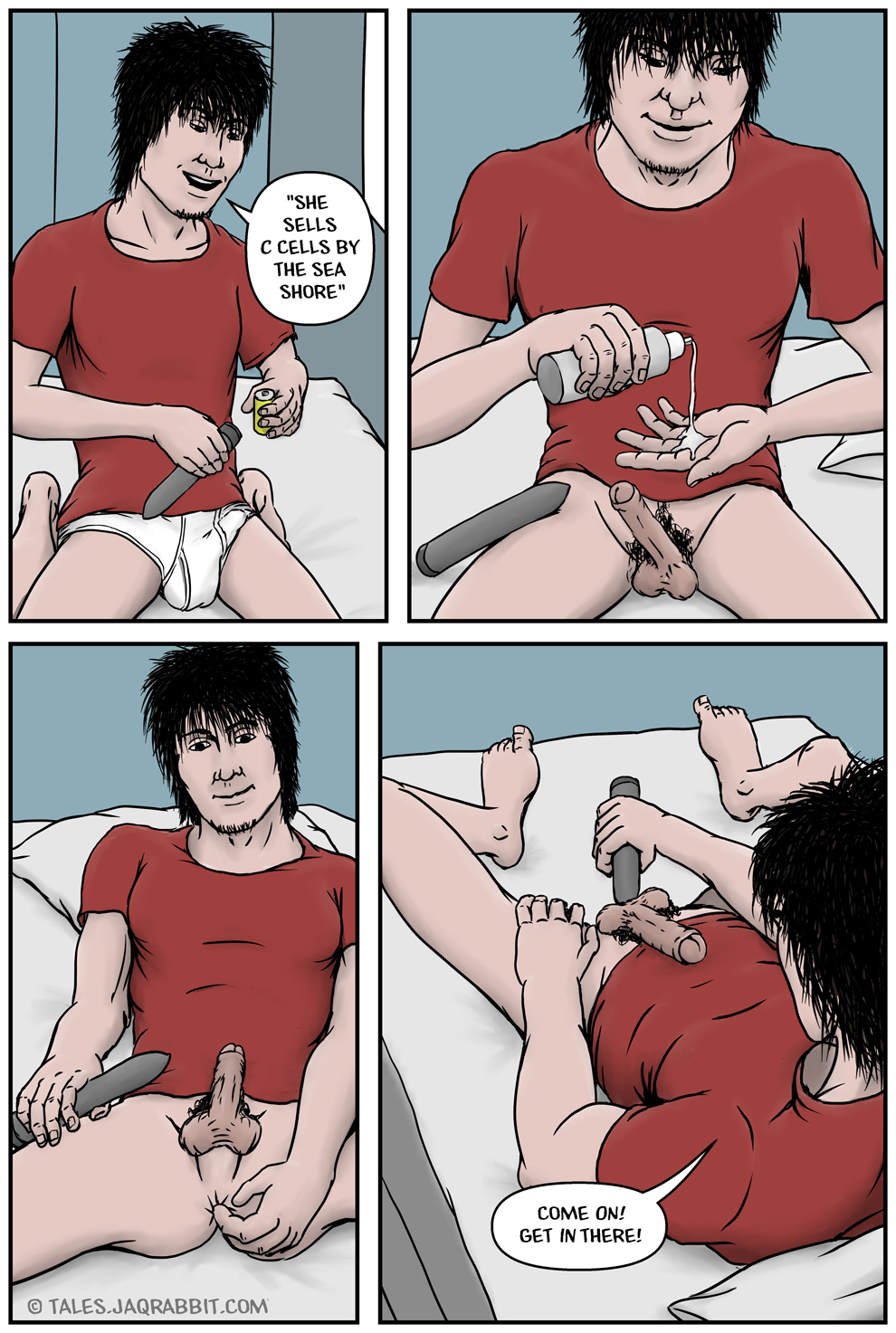 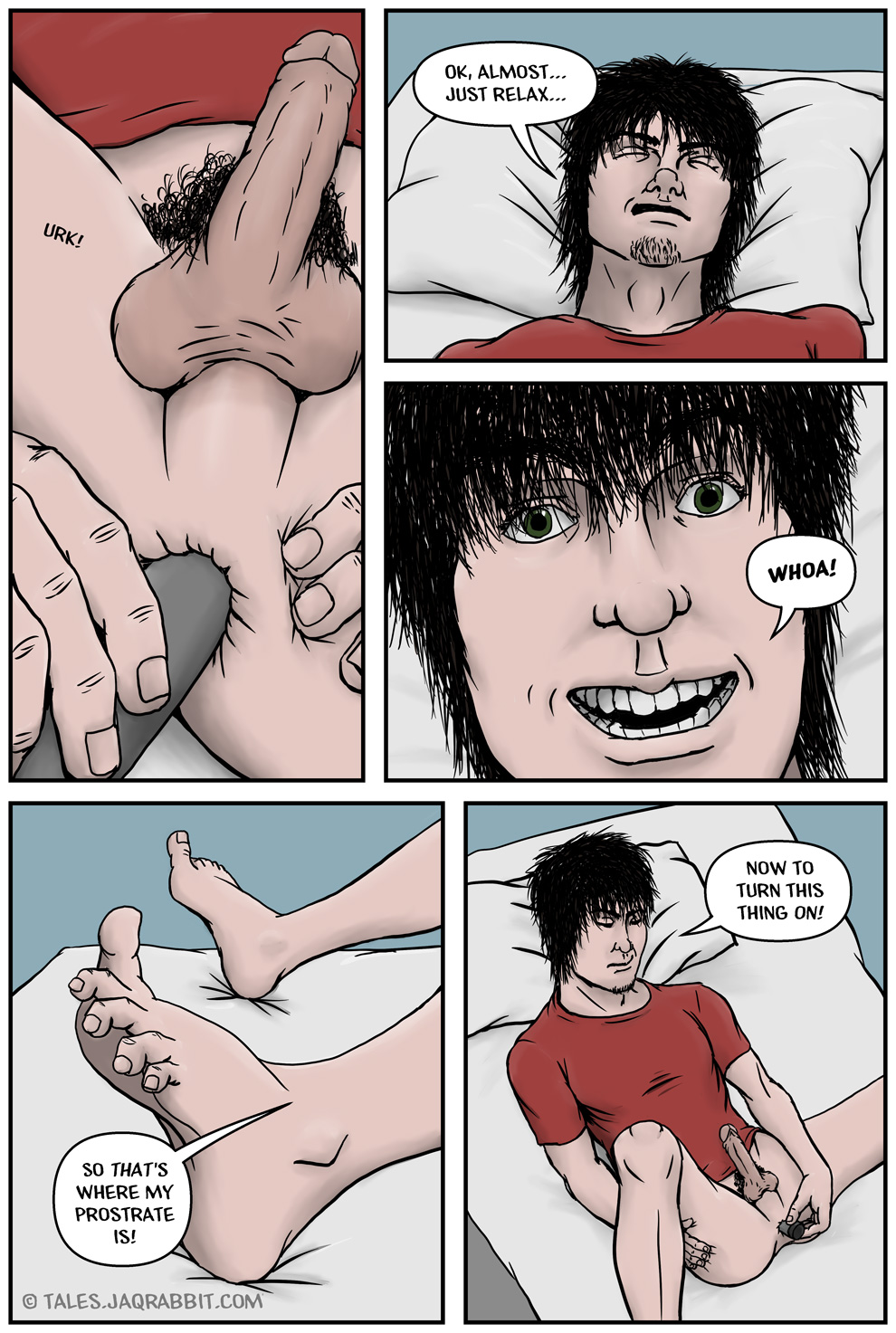 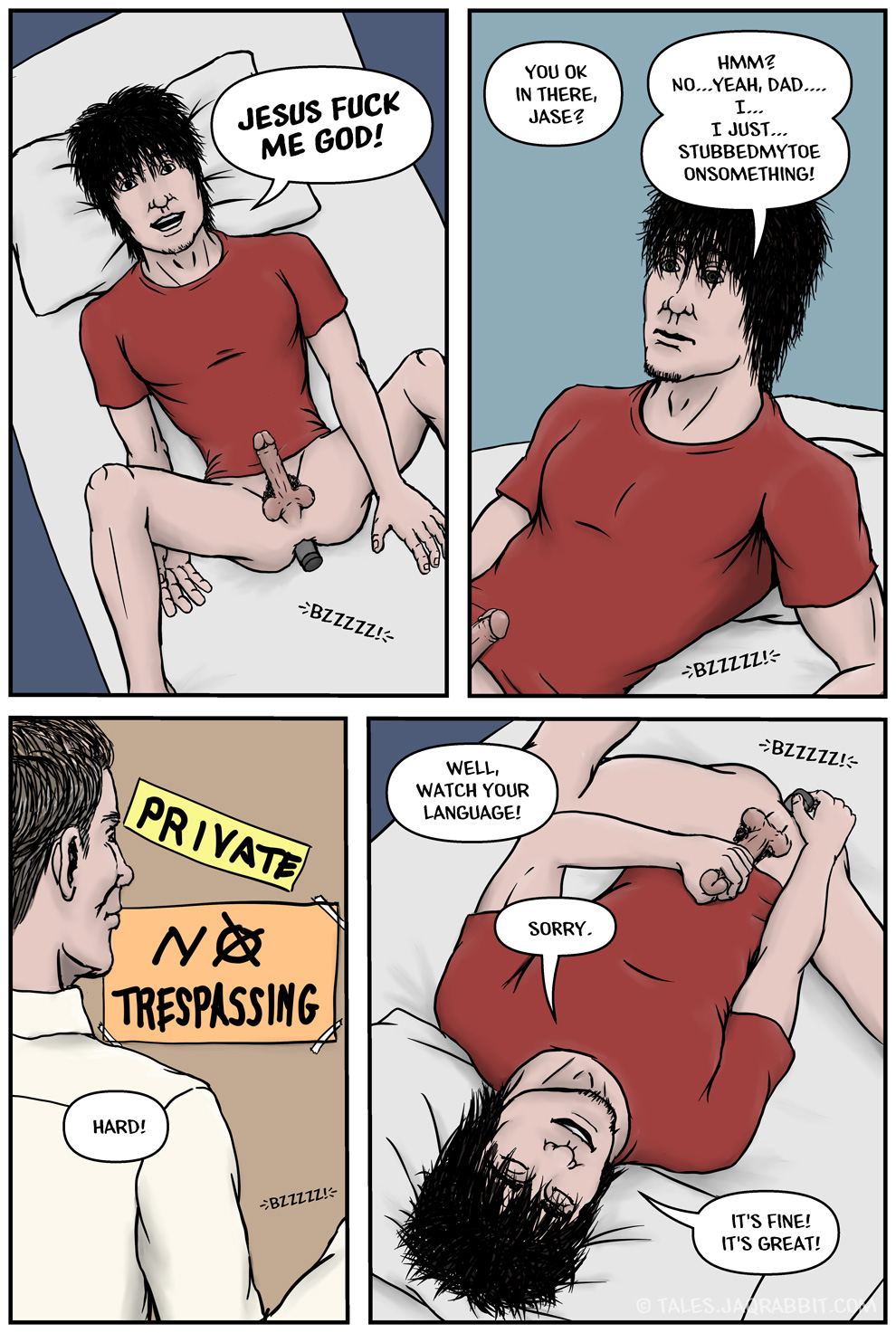 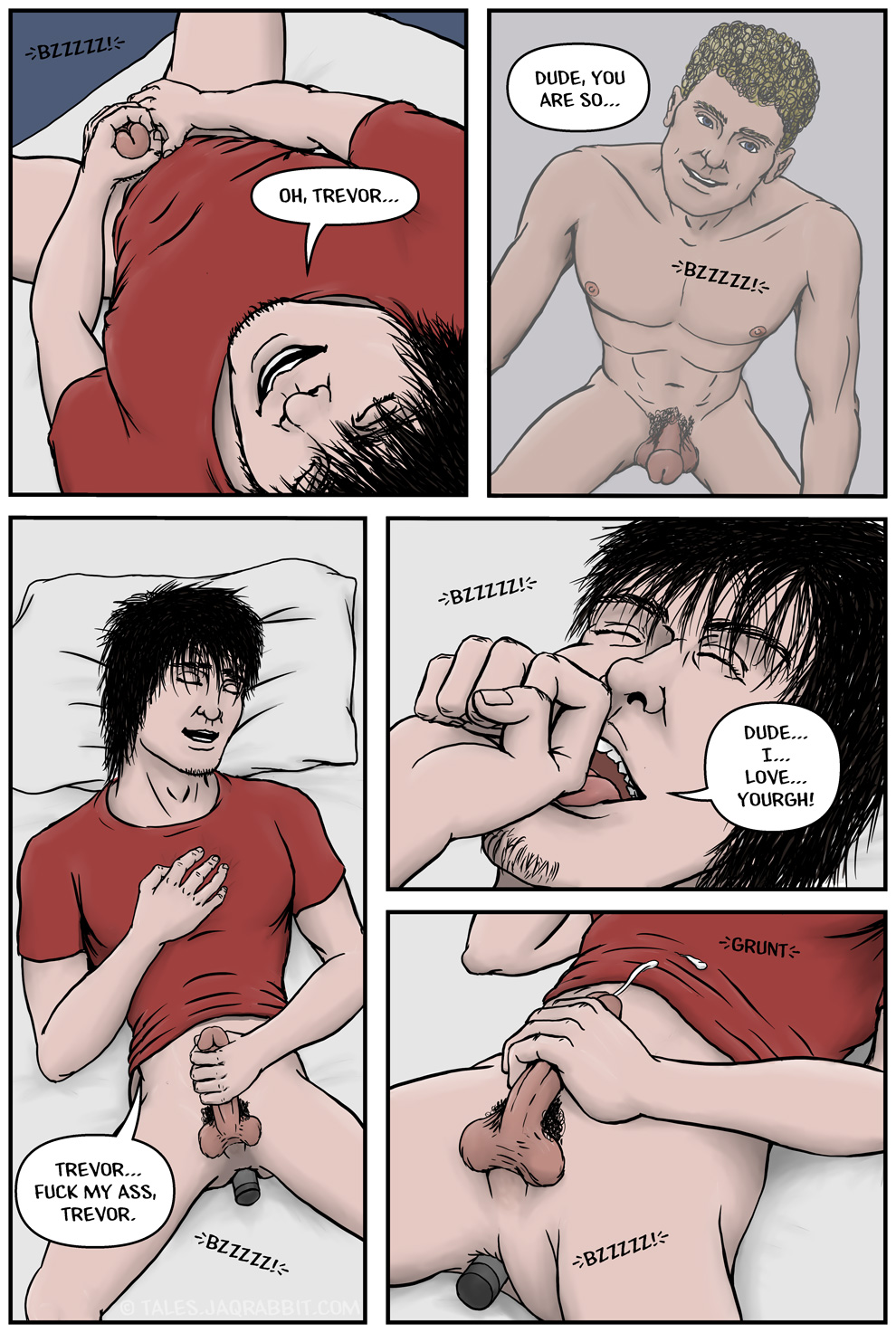 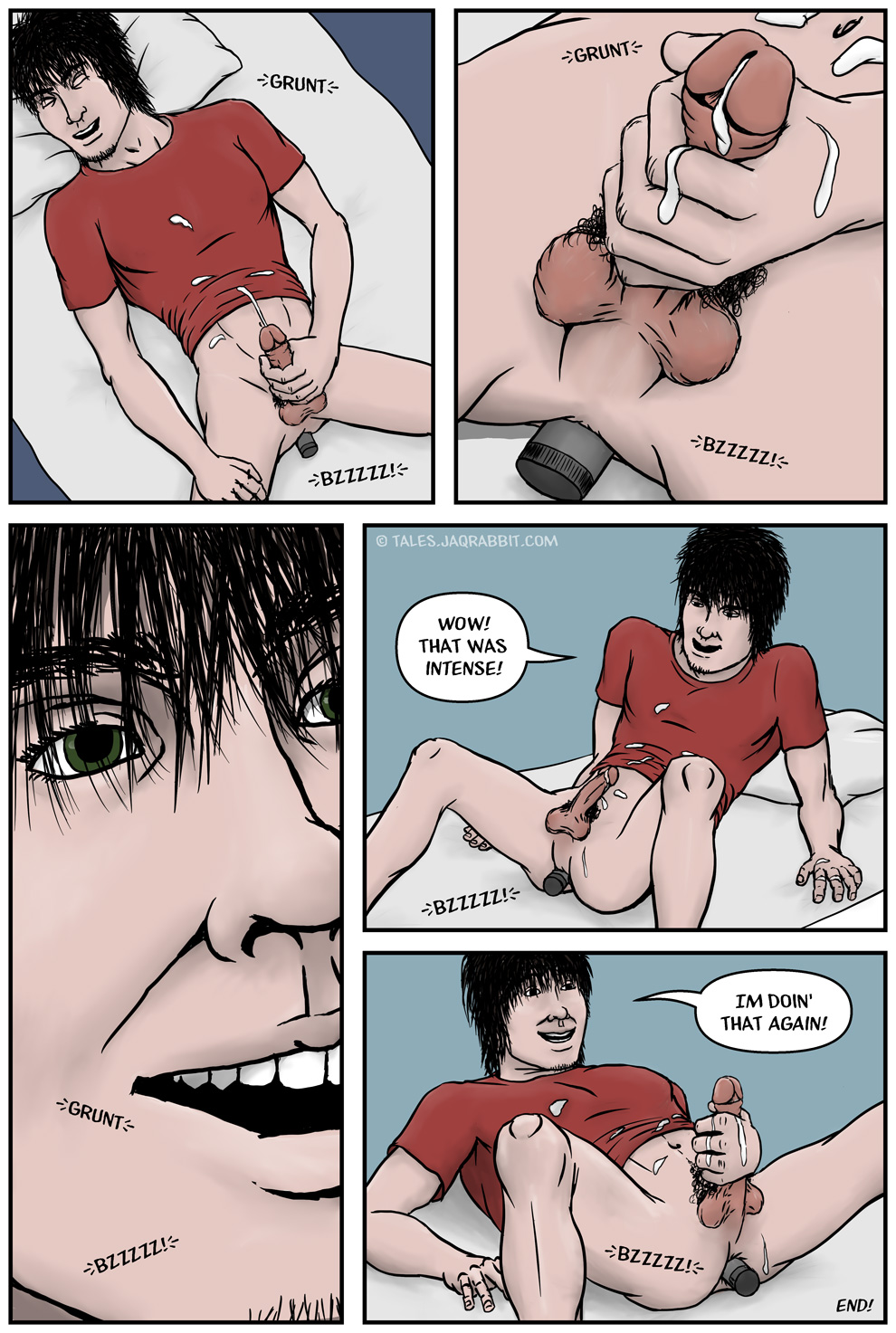