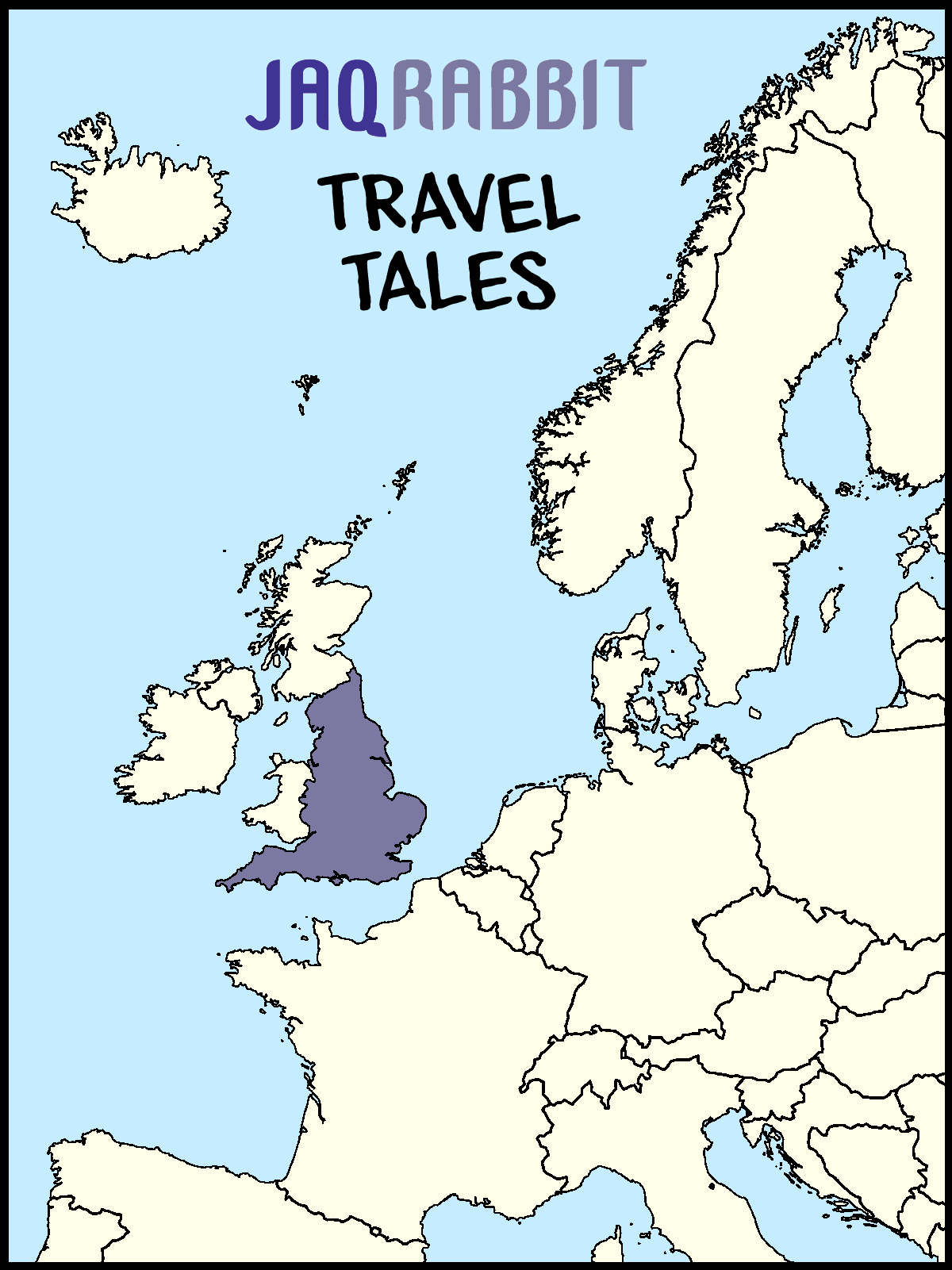 I once had someone ask how I could possibly spend two whole months traveling: “How can you fit enough clothes for that long in a backpack?” By washing them from time to time, you idiot! Granted, I was a teenage boy, and didn’t do laundry as often as I should have, especially on a trip like this. But finding a laundromat was still a priority from time to time.

Doing laundry at home or at college is pretty simple thing, because you have a whole closet full of clothes and a whole drawer full of drawers to wear. But doing laundry on the road is a little trickier… at least if you want to do it right.

Because when you do laundry, you want to wash everything. It doesn’t make sense to do a load of washing, and wash everything except the clothes you’re wearing that day. Like, if you only have two pair of jeans with you, that means the jeans you’re wearing have to go a whole ‘nother week before they’ll get washed. And maybe they didn’t get washed last time either (because who can keep track?) Besides, it’s not as if you have enough clothes to do a full load of laundry!

No, when you do laundry, you put everything you possibly can into the washer.

Socks: all in. Shirts: all in. Jeans: both in. Shorts: both in. Underwear: all in. It was a little embarrassing the first couple times, but by the time I got to London, I’d gotten over it. When I did laundry, every item of clothing went in except my towel (which I’dd hand-wash from time to time in a sink).

So it came to pass that on my last day in London, I found myself sitting one afternoon in a “laundrette” wearing nothing but a fluffy cotton skirt.

I would usually spend laundry time planning ahead for where I’d be going next, but I was coming up on the end of my trip, with only one more stop to make, so there wasn’t much left to plan. Instead I engaged in people-watching. One person in particular caught my eye as I waited for my clothes to dry: an Indian or Pakistani guy, maybe thirty years old, with short black hair, a thick but short beard, and beautiful brown eyes. It was clear pretty quickly that I’d caught his eye too. (Well, I tended to catch everyone’s eye, dressed in a towel, but you know what I mean.)

“Good afternoon,” he greeted me with a sly smile, keeping eye contact.

“Did someone steal your clothes?”

I explained. (See above.)

As I talked, I watched his friendly face, admired his build, enjoyed the charming glint in his eye… and I noticed his eyes kept going down to my crotch. I was getting hard, and it was starting to make a tent out of my towel. “Oh fuck.”

“You know, maybe you should do something about that,” he suggested.

I looked around and saw the laundrette’s restroom… labeled “WC” for “water closet”. There was a sign on it that said it was “out of order”, but that wasn’t really a concern of mine. I grabbed my towel to adjust it and keep it on as I walked to the toilet. My friend followed me. I waited for him before I closed the door behind us.

I let the towel drop. My cock was at full attention.

He put his hands on my shoulders and kissed me, probing my mouth with his tongue. I wrestled with it, exploring his mouth. I recognized the taste of deep-fried cod with vinegar, and it made me hungry.

The WC was just a small closet with a toilet and sink. I was standing in front of the commode, so I sat down and undid his jeans. His cock was getting chubby. I kissed the head, and licked the length of it, and it was soon sticking straight out, hard as a bone.

I gave each of his balls a lick, and he groaned. “Suck it….”

I took his cock in my hand, and ran my tongue from between his balls up to the head.

I covered his cock head with my lips, and teased it with my tongue.

He put his hand on the back of my head, and flexed his hips forward. I took him into my mouth. He quickly set up a rhythm that he liked, fucking my face with enthusiasm. I loved it!

I casually stroked my own cock as I sucked, anticipating my chance to fuck his beautiful mouth.

His breathing accelerated, and I could tell that he wasn’t taking his time. I got harder at the thought of being used for a quickie.

But my allergies were acting up a bit, so I pulled back and disengaged to catch my breath. Meanwhile I gripped his cock and massaged it in slow, rhythmic strokes. He moaned quietly.

“You have a beautiful cock,” I told him.

He threw his head back and gasped.

“Such big balls!” I jackhammered his shaft, and opened wide.

He reached down and picked up my towel, and wiped his spunk off my body. I started to object, but realized there was no toilet paper to clean me with, and let him continue.

He handed me the towel when he was done. I tried to rinse it off in the sink, but there was no water. “Out of order,” indeed.

“I know,” he offered. “I’ll wash it off in the sink outside. And when your laundry is dry, I’ll bring your clothes for you.”

“Are you coming back in the meantime?” I asked, gesturing toward my hard-on.

He went outside and closed the door behind him. I listened for water running in the big sink, but couldn’t hear it.

After a few minutes, I opened the door a crack and looked out. I didn’t see him.

And he didn’t return. The fucker had abandoned me. By this time I was pretty sure my laundry was done drying. I took a quick peek out into the laundrette: there was one woman in the room, sorting her clothes. Throwing caution to the wind, I walked out. I nodded hello to her, and walked to my dryer. My cum-soaked towel was on the shelf in front of it.

I opened the dryer, fished out a pair of underwear, and put them on. Nice and toasty warm! Pulling my jeans, a shirt, and socks from the dryer I got dressed, as if it was the most normal thing in the world. Then I gathered the rest of my laundry, and headed on my way.

My next stop was Scotland, the last on my trip.