This is not only an early Tale, it’s also one of the early ones we produced: I had to fire up Adobe Illustrator, because that’s the program I used to do the lettering (before Clip Studio Paint’s lettering tools were good enough). Like several of the early Tales, it was drawn by Zlatan Marić, whose cartoony style is well suited to this time period. It’s about a time of life that’s a paradoxical combo of innocence and… not-so-innocence/ 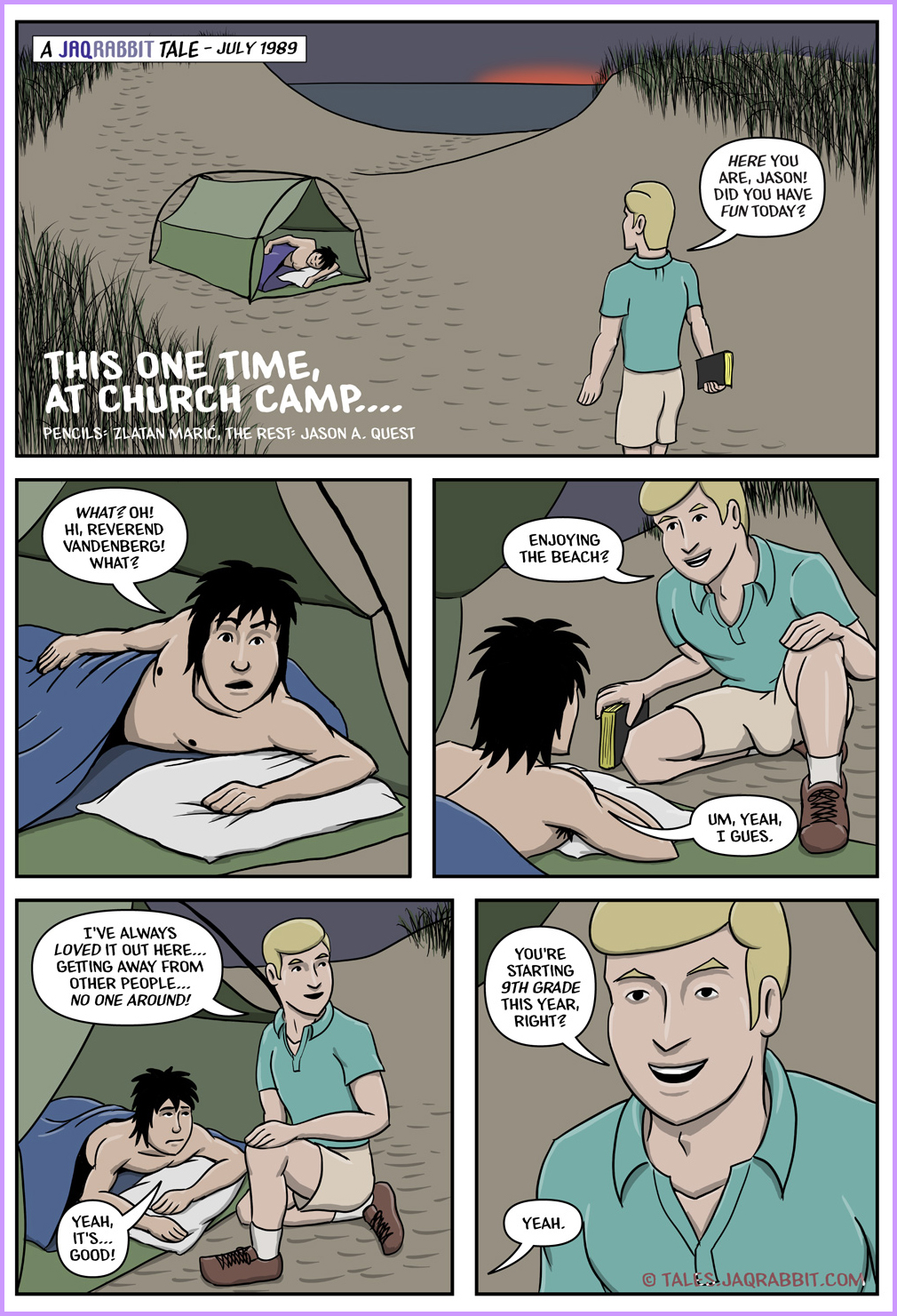 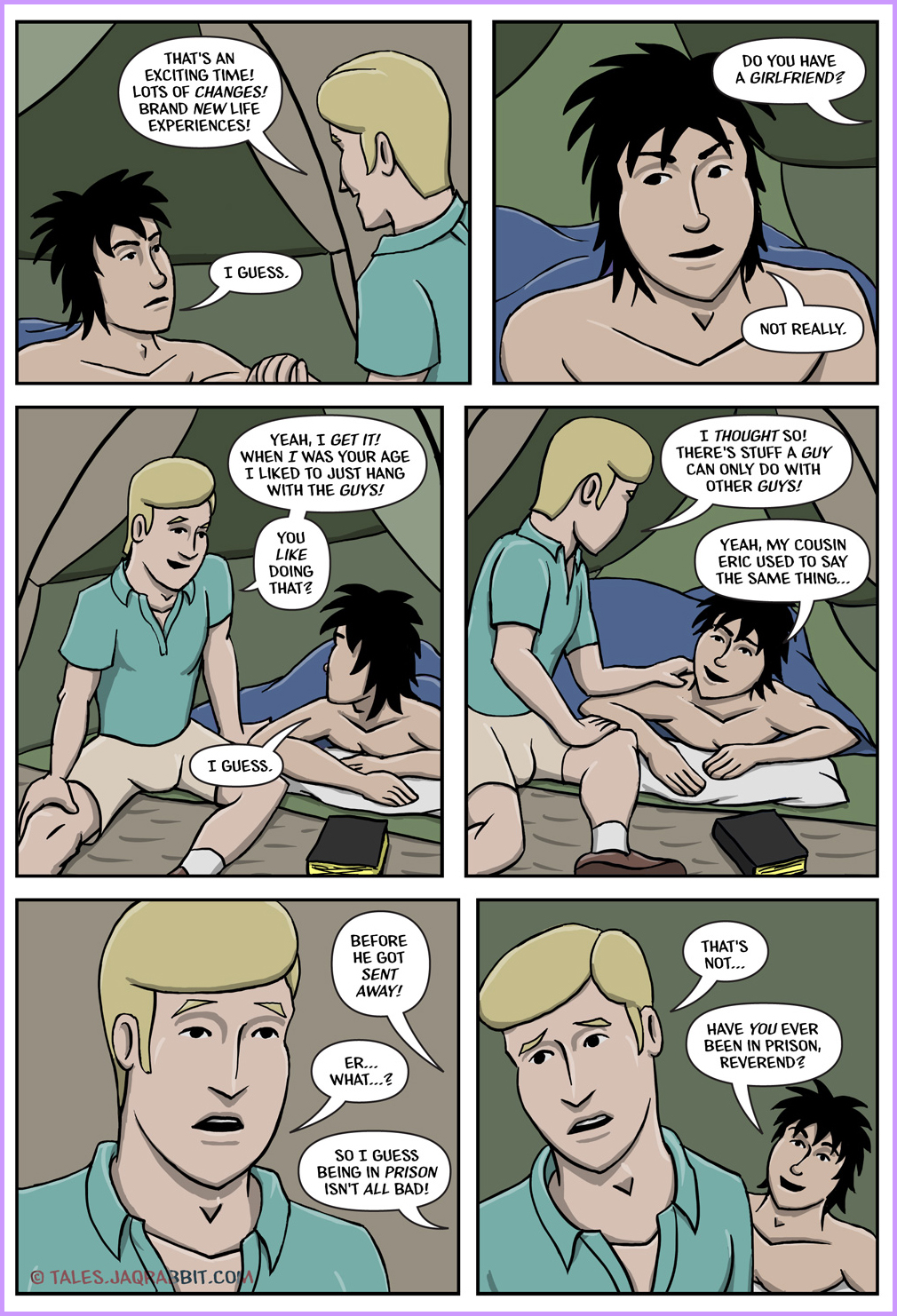 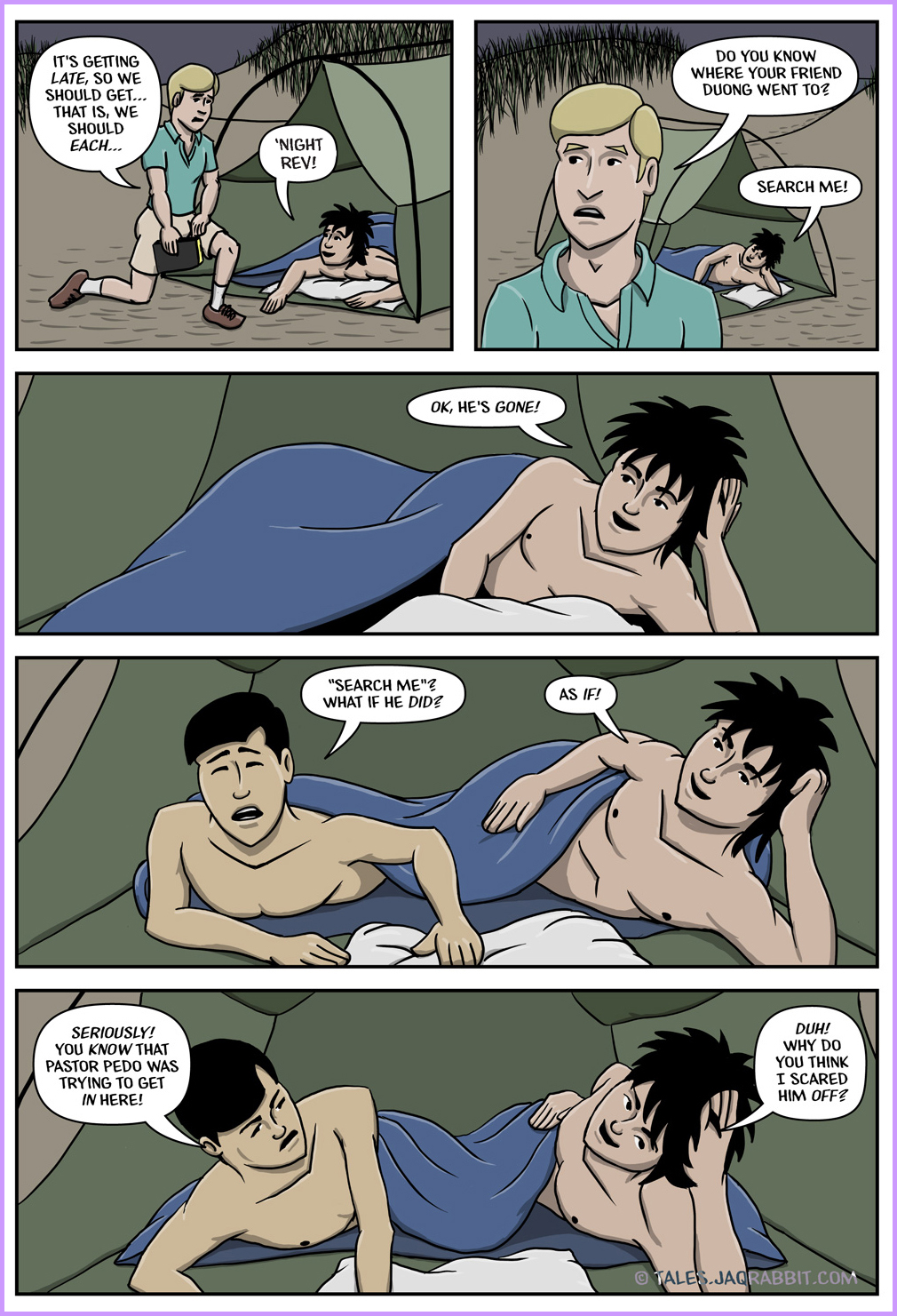 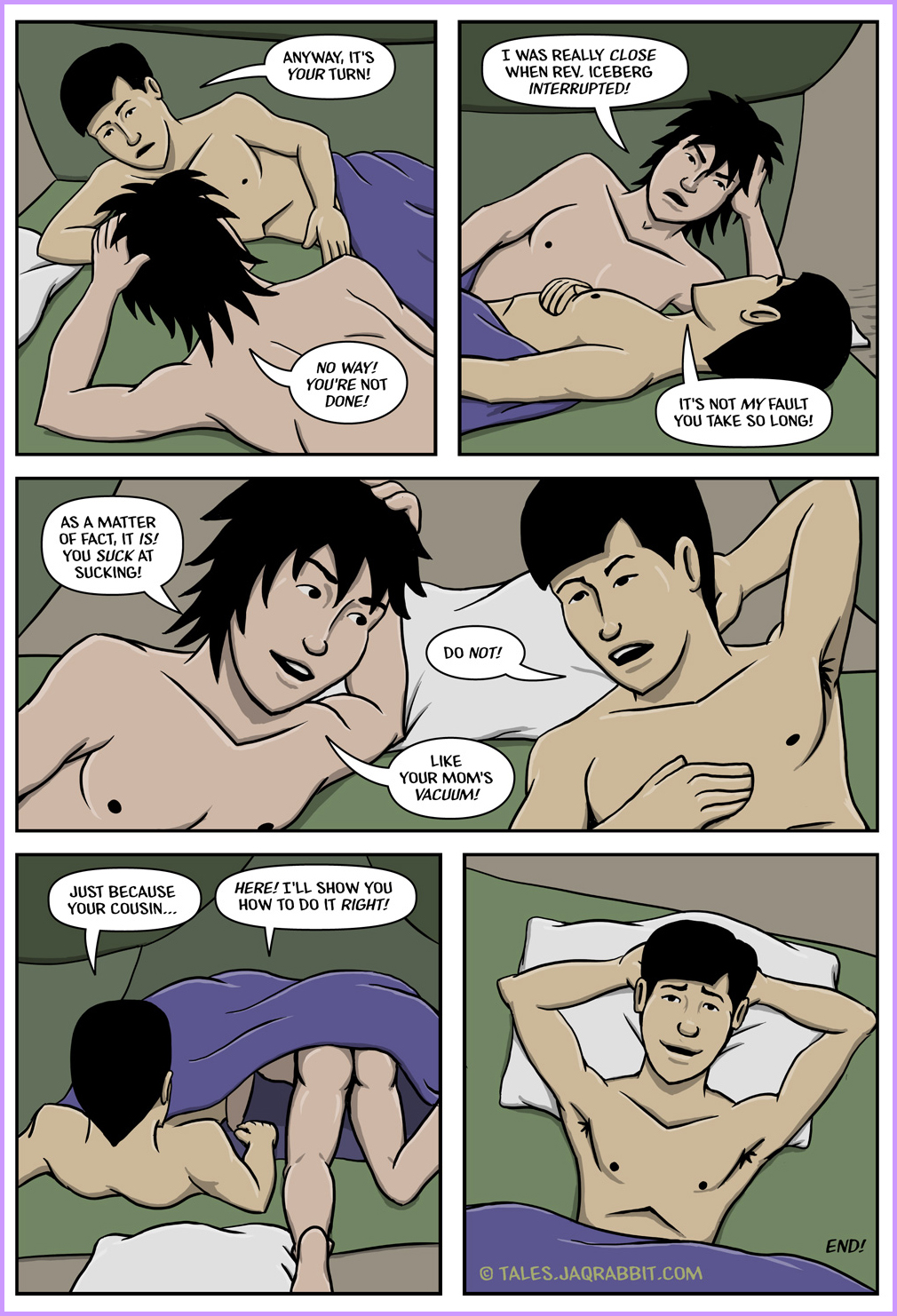