I’ll let you in on a secret: This Tale was supposed to be 12 pages, not 10. I scripted it that way, and Zlatan Marić drew all 12 pages, but I decided that two of the pages didn’t really need to be included. They were lightning rods – the pages showing what Scott and Jason did together – and due to the ages of the individuals involved in those scenes, they’d turn a mere “mature readers” story into criminal material in some countries. So it’s a 10-page story.

Personally, I’m in agreement with the United States Supreme Court ruling that says that art – in which no actual minors were involved – can’t be considered obscene. There are literally no victims. The fact that the teenager is me, and I’m way over the age of consent makes it even more absurd that it’s illegal in some places. But it is. And (with a little dialog change) the story works just fine without those two pages, so that’s what I’ve done.

10 pages still makes this the longest Tale this early in the chronology, and that’s intentional. In a sense, this is where the episodic “tales” start to become the larger Tale. 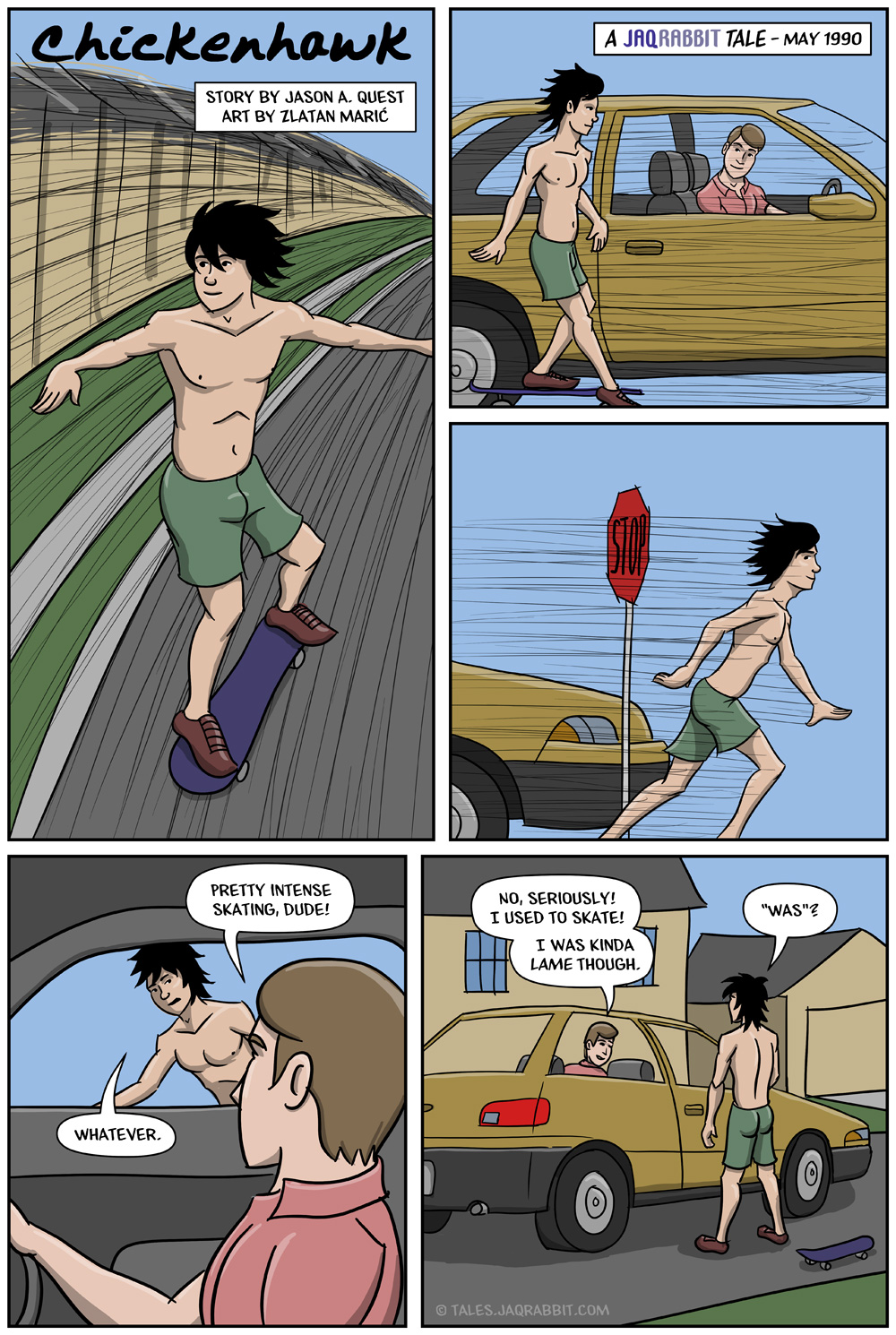 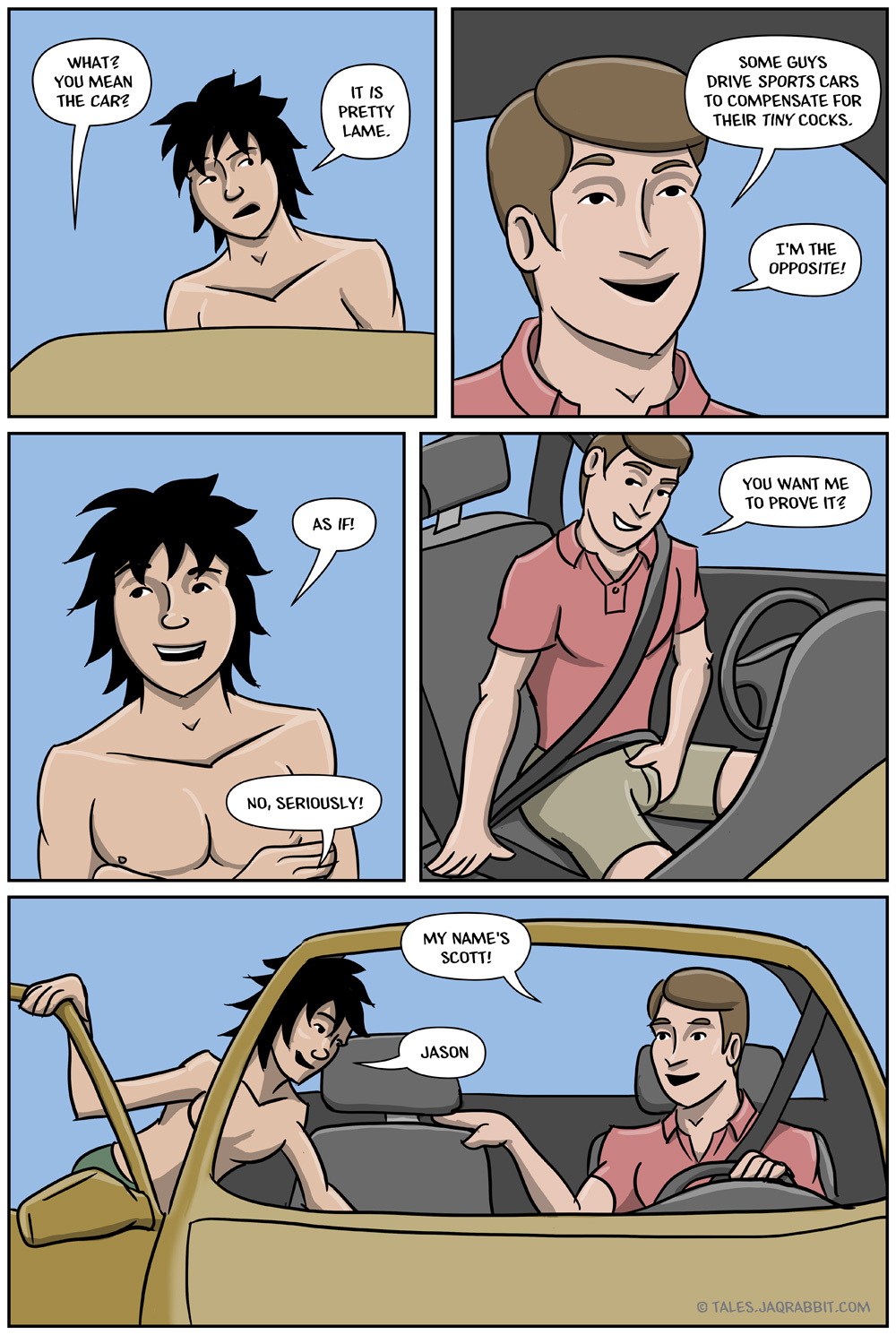 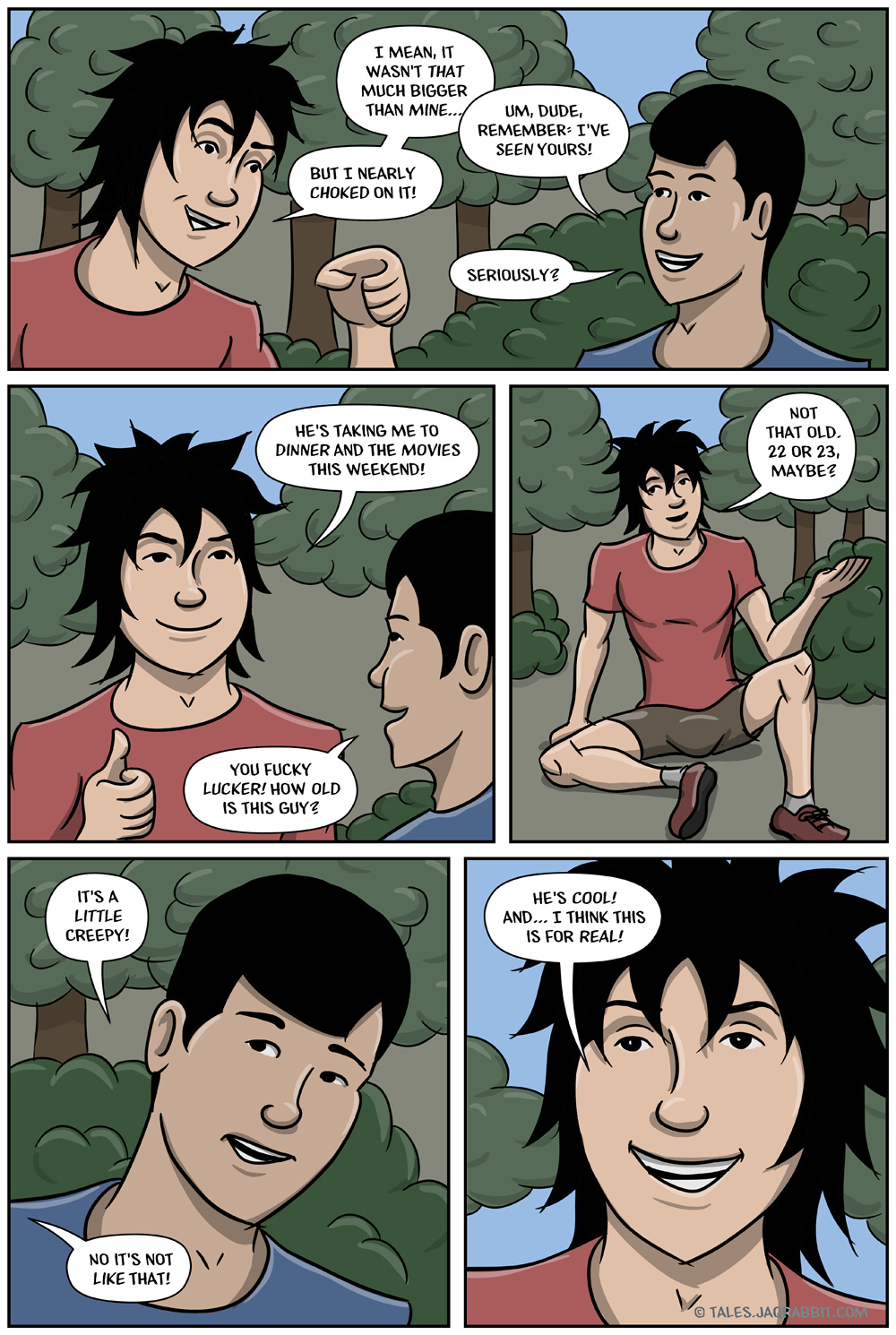 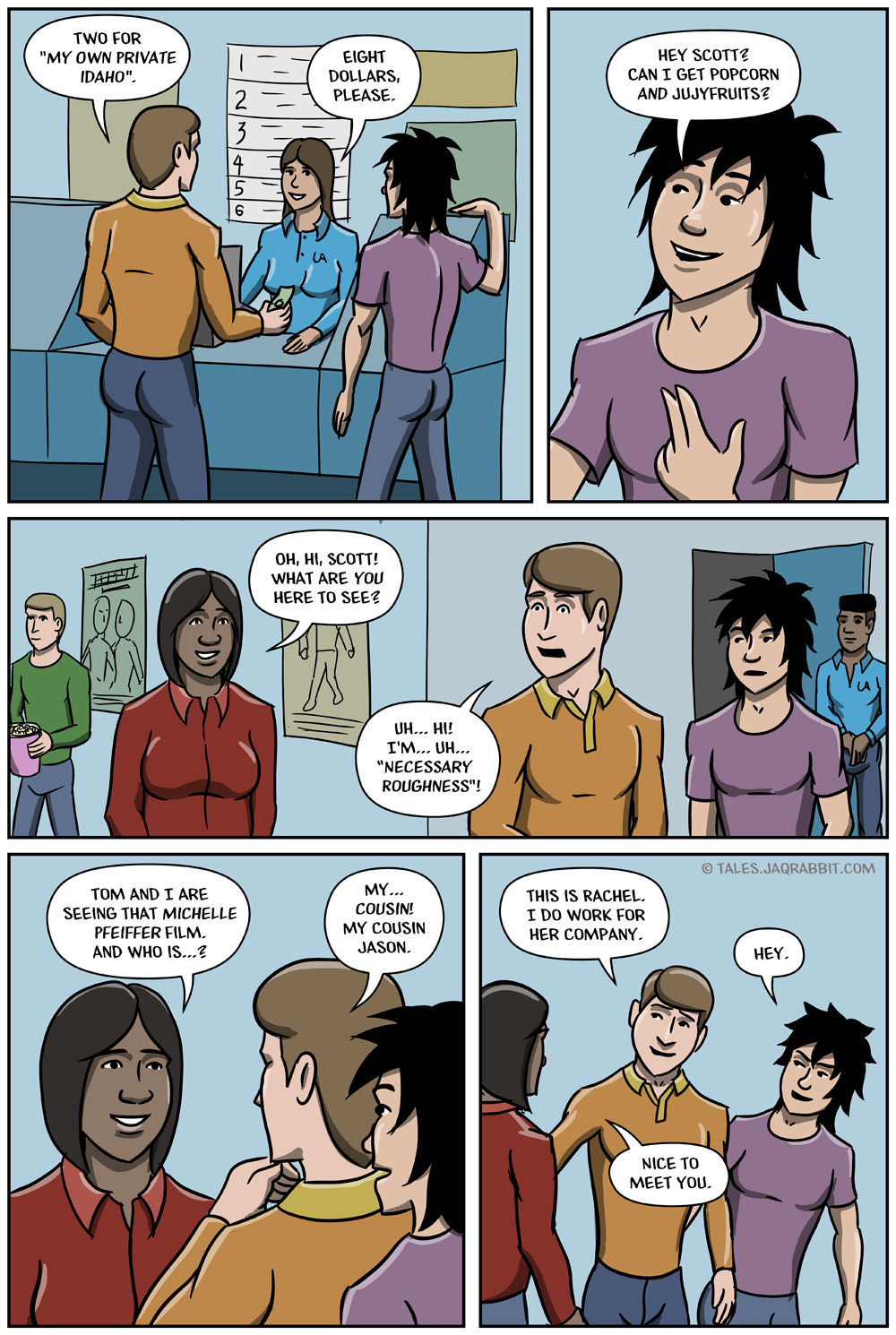 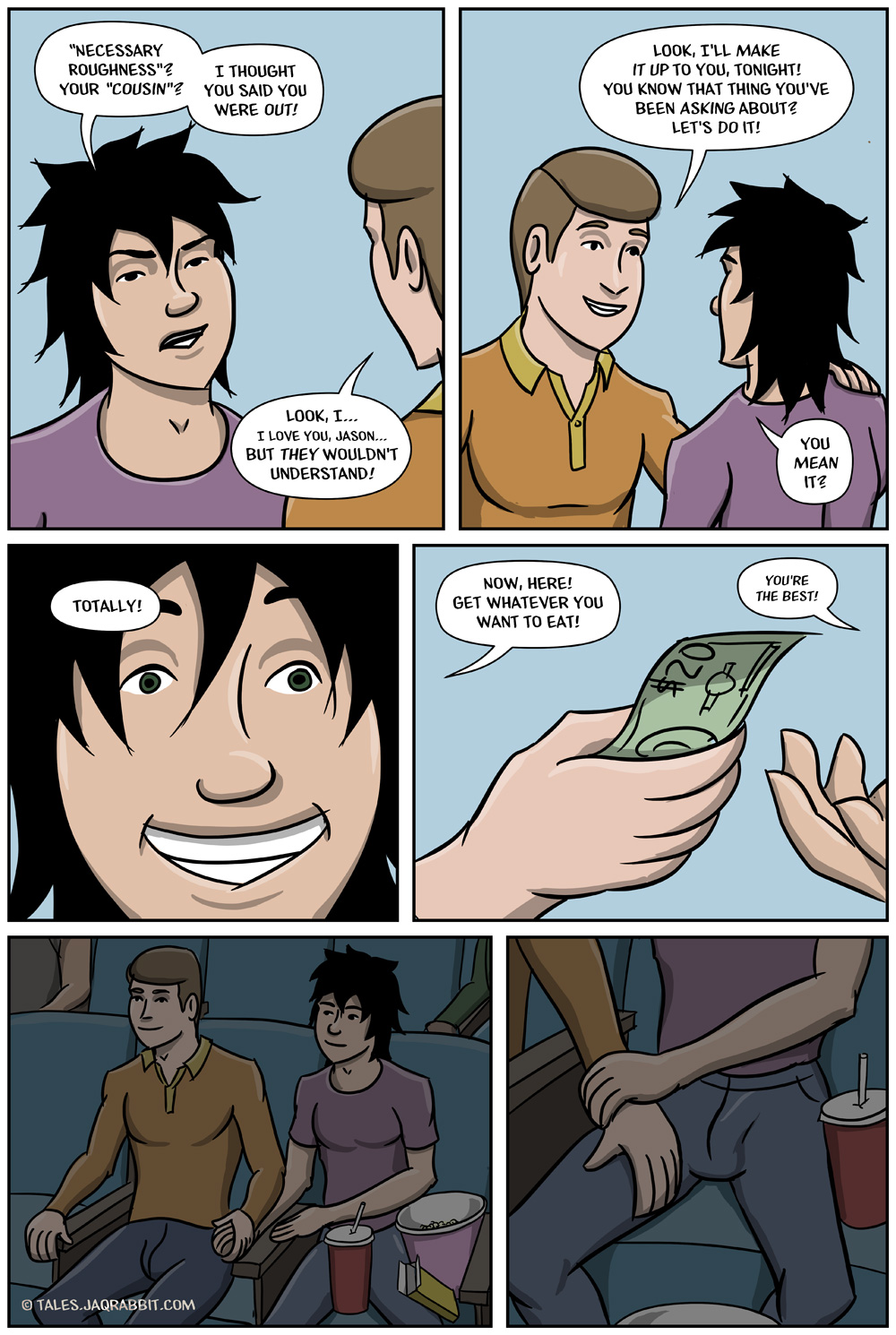 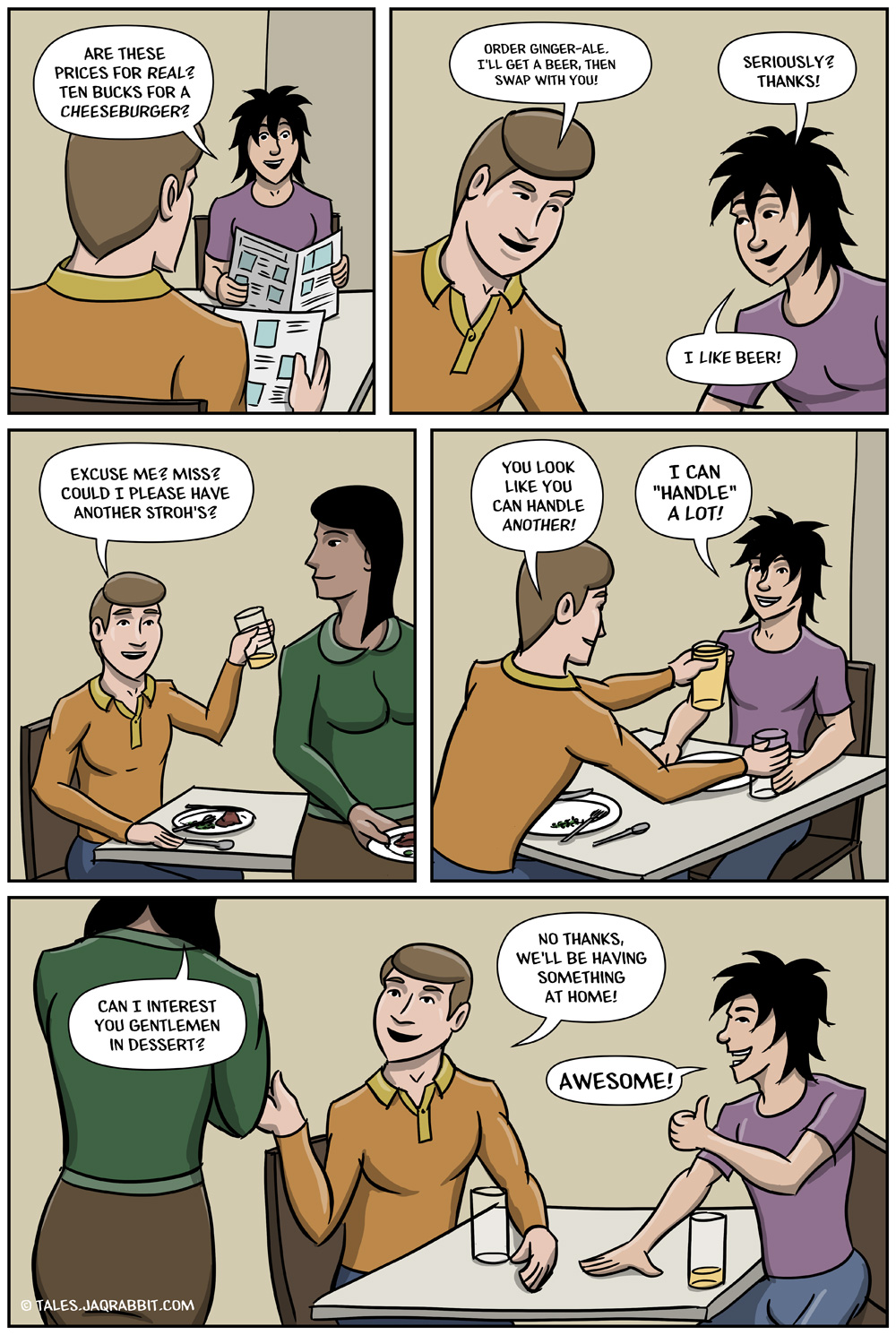 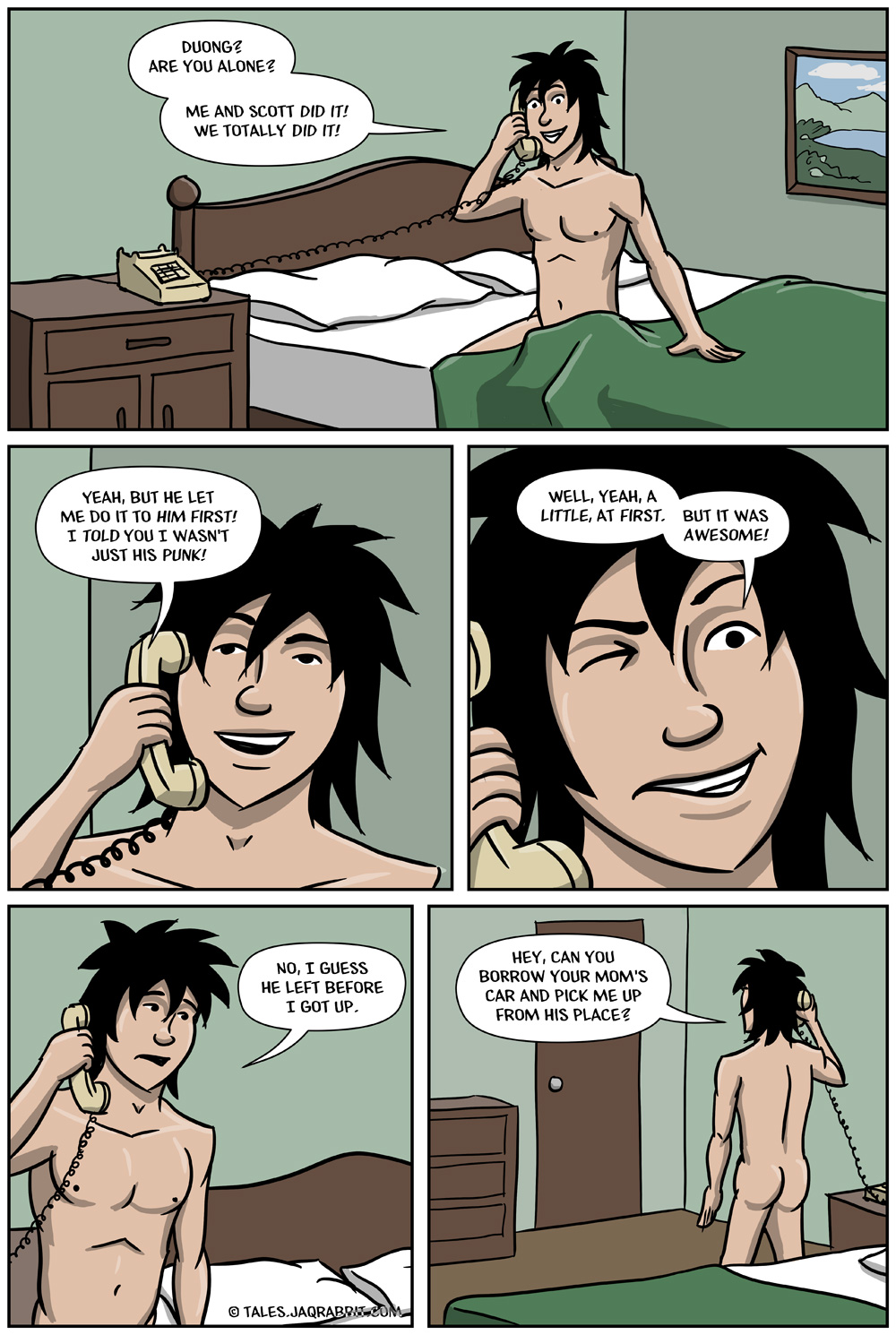 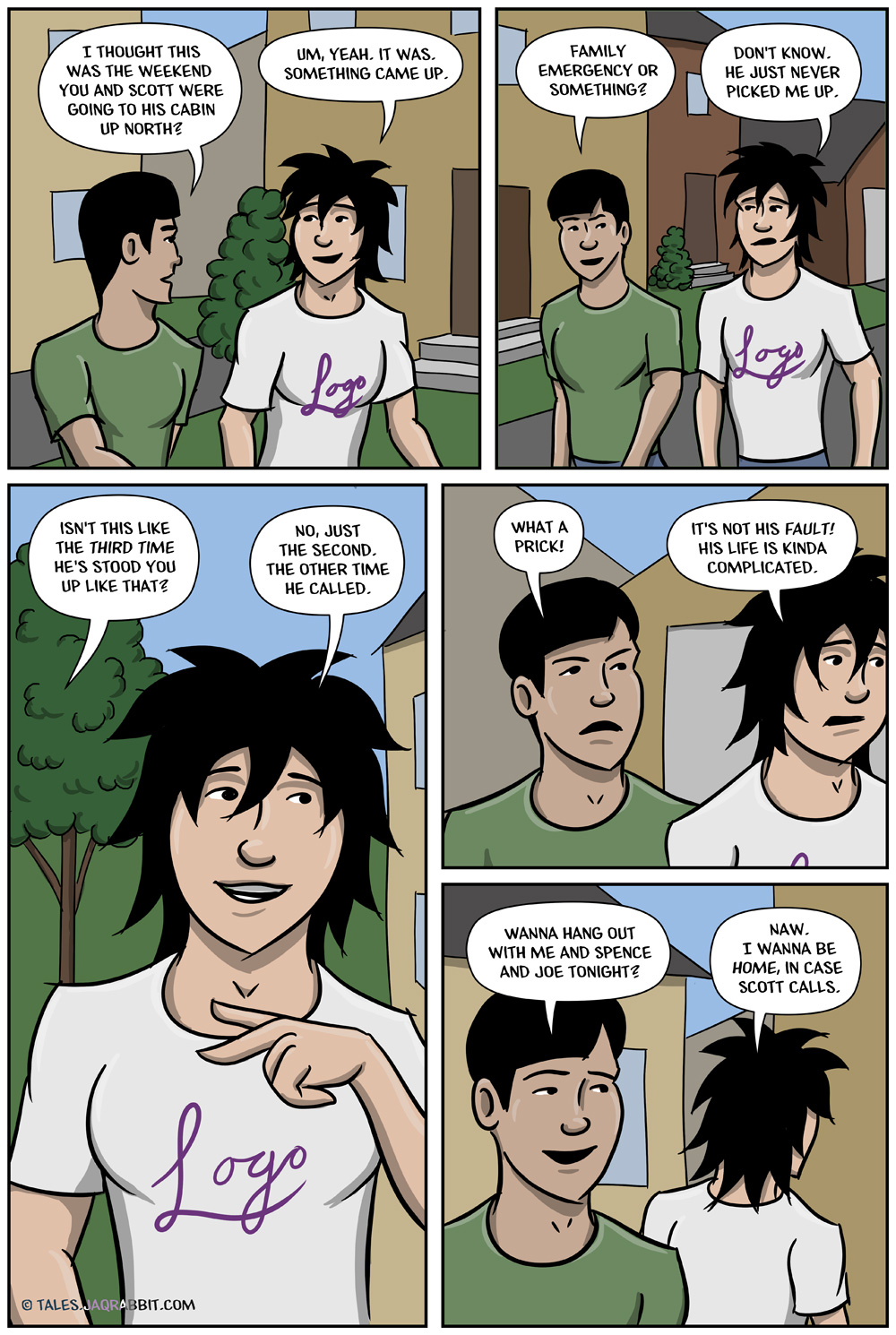